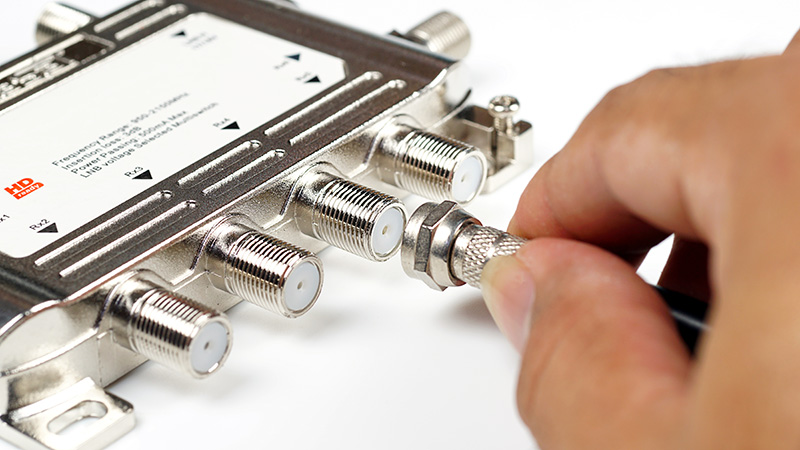 A satellite multiswitch is a device used with a dual or quattro LNB to distribute satellite TV signals to multiple (usually more than four) receivers from a single dish and LNB.

Some satellite multiswitches can also mix in terrestrial TV and FM radio signals which can then be split out again by a special faceplate (known as a triplexer). Such Integrated Reception Systems allows satellite, TV, and radio service to be supplied down a single cable saving on installation costs.

Satellite multiswitches are commonly installed on or in blocks of flats to allow all the residents to receive satellite TV without having to have a separate dish for every resident. 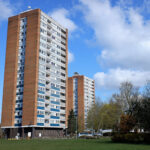