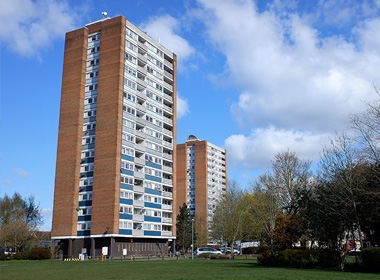 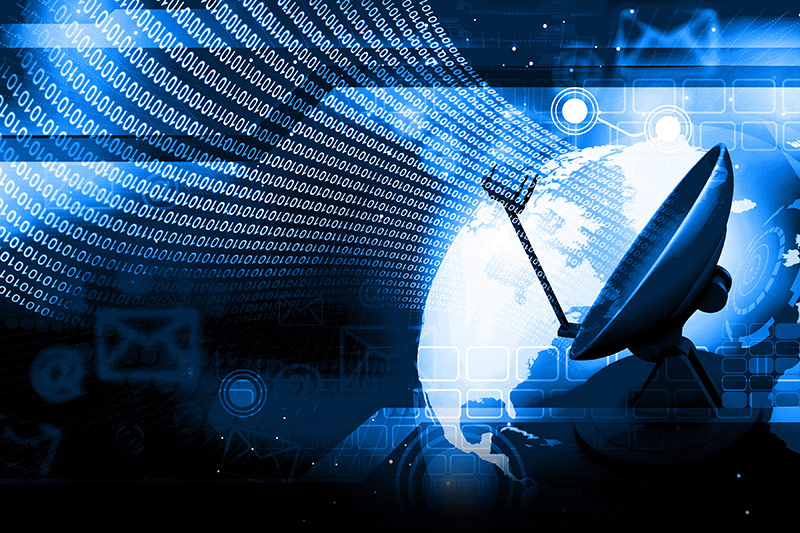 How does it Work?

We install a satellite dish and TV antenna to receive programming from satellite providers and local broadcast networks. 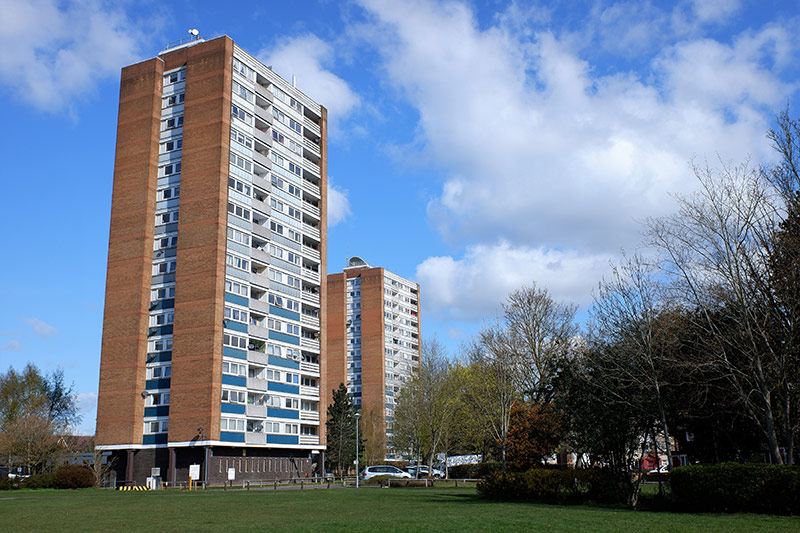 These antennas feed into several racks of electronic equipment which tunes in the channels you choose for your cable line up and combines them into a single cable signal. This feed can also include local sources such as in-house channels such as a campus TV station, information and billboard channels. If you have existing cable service, the changeover is often as simple as disconnecting the cable company feed and plugging the new system. 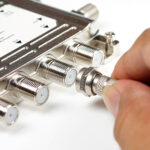 What is a Satellite Multiswitch? 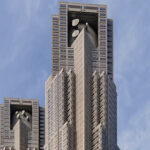